Our early Dense Phase systems found favour with the likes of the Milk Marketing Board and the Polymer industries, where the need to transport high volumes of powders over long distances with minimal degradation was paramount. In addition, this type of conveying was more hygienic and was found to require far less maintenance than mechanical conveying techniques. Many of the early systems installed are still in operation today, performing to their original specification after 30 years’ continuous service.

At the time, cohesive powders had not been successfully conveyed using the Dense Phase method and in the early ‘70’s, STB became one of the first companies to market Pulse Phase conveying technology. This refinement of Dense Phase conveying made it possible to transfer cohesive products down a pipeline at low velocity by using an air knife to ‘cut’ the material into plugs.

In 1974, STB acquired a local fabrication company and embarked on an ambitious program to expand capacity to enable construction of one-piece silos up to 25m high by 4.2m diameter. STB are now one of the country’s leading authorities on silo design and manufacture. 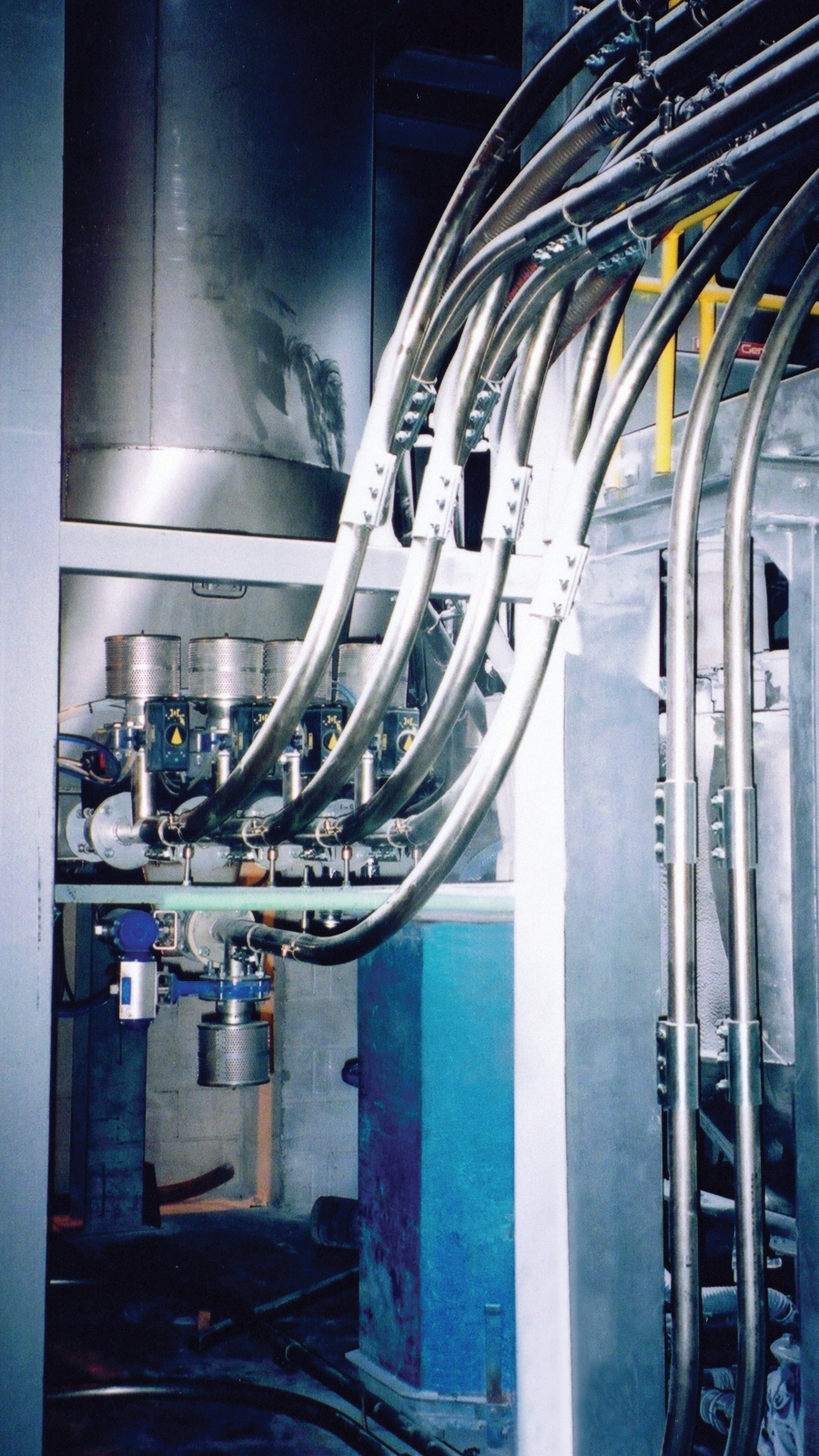 By the late ‘70’s, STB had developed their range of Dilute Phase conveying – a relatively simple and low-cost conveying system aimed at the food and polymer processors. Several hundred of these systems have now been installed in applications as diverse as bakeries, pharmaceutical plants, confectionery manufacturers and tyre-makers.

More recently, there has been a trend towards vacuum systems and this has proven especially popular in the field of plastics and PVC extrusion. Today, the STB Vacuum Line Feed System feeds more major PVC extrusion plants in the UK and Ireland than any other type of system, bearing testament to its proven performance and reliability.

STB has also acquired complementary expertise in batching and weighing systems in the food, pharmaceutical, plastics, chemical and mineral industries. STB is the UK market leader in the supply of mixing plants to the polymer industry. 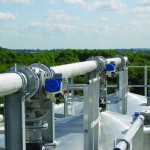 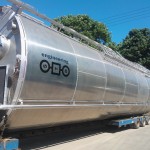 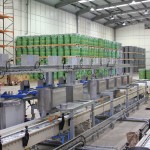 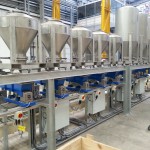